Mark SaFranko – author of Hating Olivia, Lounge Lizard, and God Bless America – is about to set sail on the good ship Honest, and we’re rather excited to have this fellow aboard.  SaFranko’s warts and all, often bleak, thought-prodding style is Honest writing at its finest. Regularly compared to Bukowski and the Fantes (both father and son), SaFranko’s fanbase can already be found around the globe.

We’re very proud to be releasing his latest work The Suicide, described by Dan Fante as “a major work by one of America’s best authors” – we couldn’t agree more.  Accolades aside, without further ado, and surely the highlight of any writer’s career, it’s time for the Honest Publishing interview…

Novelist, playwright, musician, actor – is there anything else you would like to turn your hand to artistic or otherwise?

I also paint. For some time I painted rather consistently, turning out a good number of watercolors. But recently time has been a problem and the brushes have lain idle. I always wanted to direct films, but I’m fond of saying that it costs a million dollars to merely put in a plug when it comes to making a movie. I don’t have a million dollars. Far, far from it.

“There are many facets of a personality that come out of my own…but they’re all embellished, twisted, emphasised.” Have you ever explored an aspect of your personality then been unnerved by the character you have created?

Did I say that or was it someone else? I think the answer is no. There are some things I’ve regretted writing, but it’s a writer’s duty to explore every facet of human experience.

What is your drink of choice?

These days it’s coffee. I drink it all day long when working — and not working. I suppose I always did. What’s missing now is alcohol. Every once in a while I’ll have a drink. Otherwise it’s iced green tea.

Your work is sometimes described as brutal or bleak. Is life brutal? Is life bleak?

I think a large part of what is dramatic in life is brutal and bleak. My life has felt that way in the past. These days it’s neither. I’m lucky — right now.

Are there such things as good and evil?

Yes. All you have to do is look at the world. And of course it’s a matter of your perspective too. But it’s not an artist’s duty to judge, however.

Max from Hating Olivia – “It was nobody’s fault: losing yourself was a simple consequence of living with human beings; and the closer you got to them, the more they depleted you.” Is this something you find yourself? Can one person live with another, without losing their sense of self?

Yes, but you really have to find the right person to live with day by day. That’s not easy. And most relationships go sour given enough time. But certain types of artists — writers — have to spend enormous amounts of time by themselves. If you can live by yourself — and most of us can’t — you’re better off.

When writing, do you ‘work according to program’, as Henry Miller recommends?

I try to be methodical but an enormous amount of chaos is involved when you’re writing a novel, for instance. Writing is a very messy process. The unexpected always happens within the parameters of a novel or story or whatever. So the answer is that my program is very broad. Lots of wiggle room is built into it.

Would you say you come from a ‘blue collar’ background? How do you feel this has affected you and your writing?

No question whatsoever I’m from a blue collar background. That said, growing up in the Sixties allowed you to feel as if you were not growing up in a cultural void. There were explosions in many artistic areas, from film to music to literature and that mitigated the limitations of a certain type of environment. But what’s probably affected my writing most was not getting an MFA and working as a journalist. Having to meet a deadline on a daily basis you learn to go directly to the point with a minimum of divagation. I would say that I’ve dragged that philosophy with me for better or worse. No wasted words. Get to it. Just fucking say it. Quickly.

You’re a Leonard Cohen fan. Which songs are your favourites and why? Do you recognise the America he writes about?

There are so many, especially in the early canon. Dress Rehearsal Rag. Famous Blue Raincoat. Avalanche. I’m one of the few people I know who actually digs Death Of A Ladies Man. But I always thought that Cohen was writing within and about a zone of his own. So I can’t say I recognise his America, not altogether. Maybe some of it, like The Future.

The most honest being is… 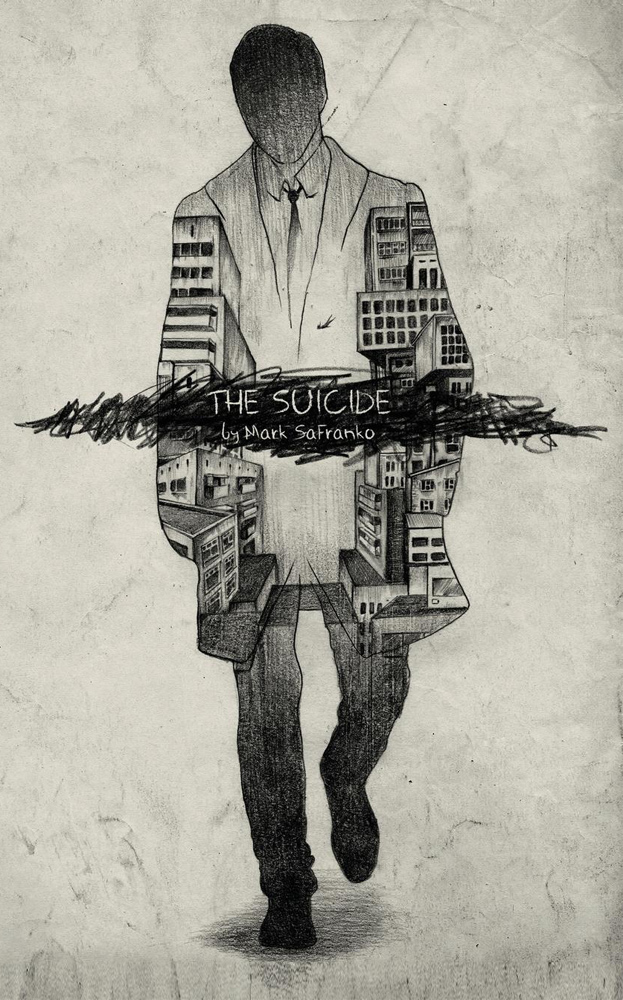 This entry was posted on Wednesday, July 30th, 2014 at 9:43 am and is filed under Articles, Honest Publishing Blog, Interviews. You can follow any responses to this entry through the RSS 2.0 feed. You can skip to the end and leave a response. Pinging is currently not allowed.