On Penguin by Design

My love of book cover design has led me to pick up Penguin by Design: A Cover Story 1935 – 2005, an illustrated guide to the history of Penguin book covers, as found on a trendy coffee table near you.

I won’t bore you further, as I suspect most of you know the broad outline of the Penguin story, but here, very self-indulgently, are ten of my favourite covers featured in the title. (There are more than 500 in the full book, which I’d strongly recommend.) 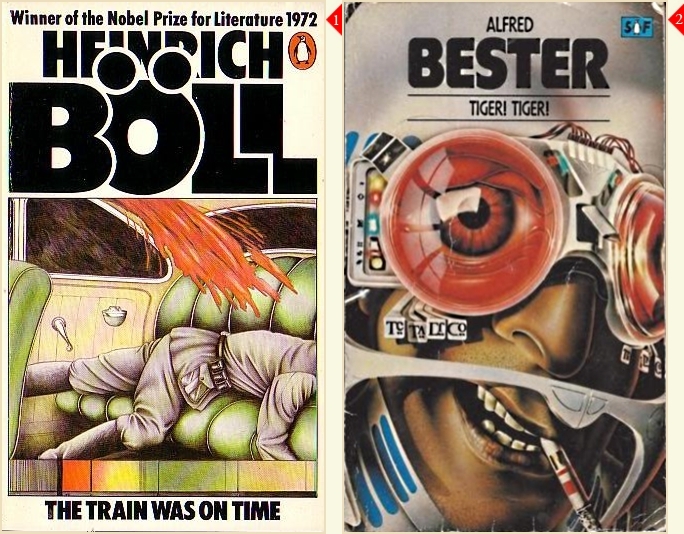 1. The Train Was on Time (1979), Heinrich Böll (cover by Candy Amsden)
This is one of only two titles I’ve actually read in this list. It is a great book. I picked this copy up for £1 while sifting through one of Twickenham’s endless charity shops with Bogdan. I love the colours, the perspective, that invasive umlaut. 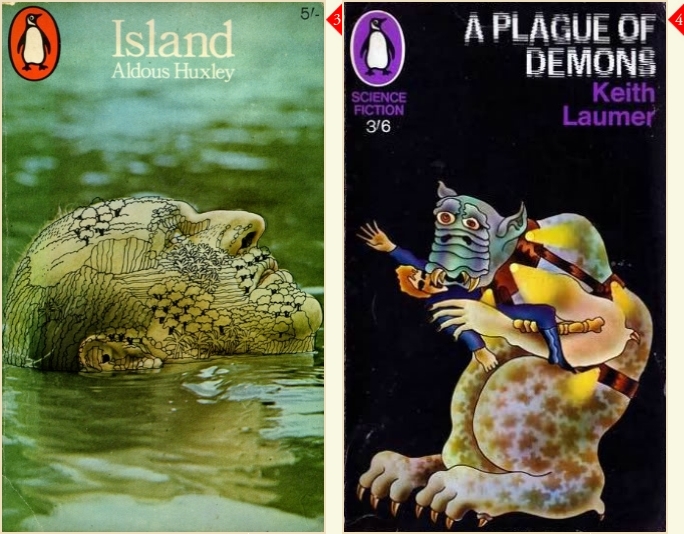 4. A Plague of Demons (1967), Keith Laumer (cover by Alan Aldridge)
Just one of many Aldridge Penguin covers I greatly admire. I’m not a science fiction reader, but I’d collect these freak show marvels. I read that Penguin boss Allen Lane was no fan of Aldridge, deeming his work “undignified” and “titillating.” 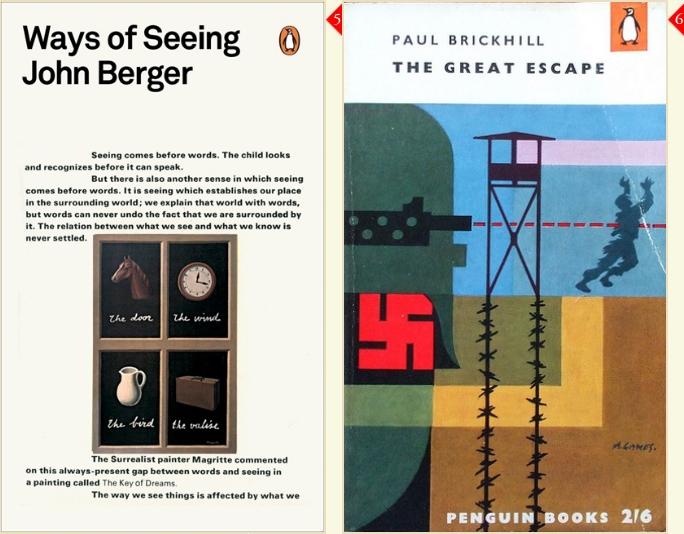 5. Ways of Seeing (1972)
Penguin by Design doesn’t say who did this (the image is The Key of Dreams by René Magritte), but I love the idea of a book’s text starting on the cover (though this cover is a trick. It’s not the actual text; the unnamed maker simply wanted the reader to believe it was). When the final proof of this was placed on the desk of Penguin’s Art Director at the time, Hans Schmoller, he apparently “hurled it down the corridor out of disgust.” 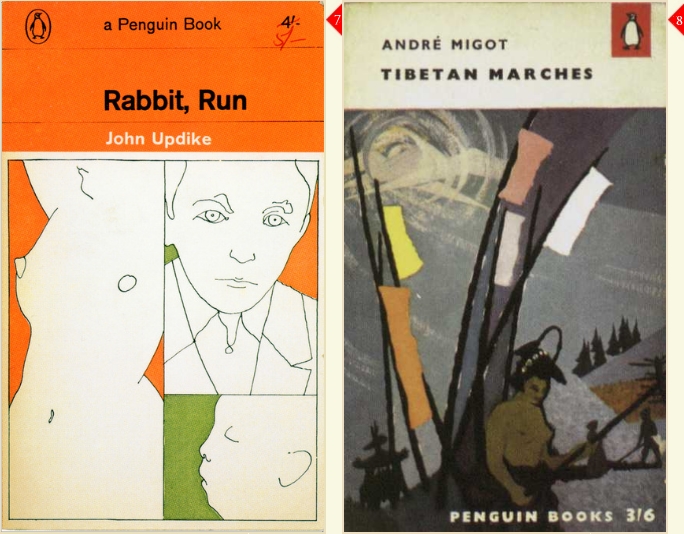 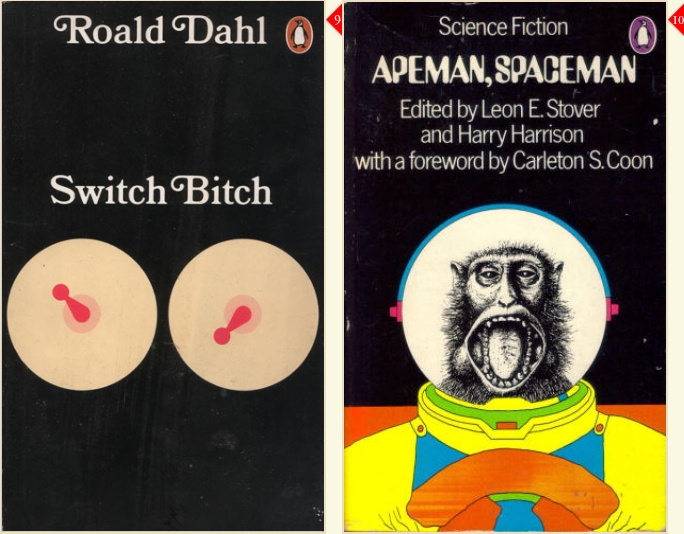 This entry was posted on Saturday, April 6th, 2013 at 9:04 am and is filed under Articles, Honest Publishing Blog, Writings. You can follow any responses to this entry through the RSS 2.0 feed. Both comments and pings are currently closed.