Decency in the 21st Century 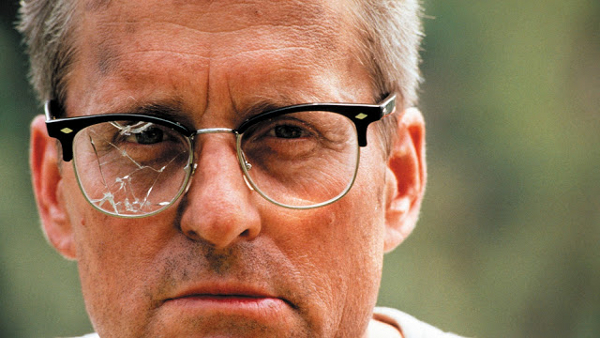 I may sound like a grumpy paranoid loon, but there’s no decency left in the world. None. To illustrate my point, I will list one hundred and seventeen thousand examples.

My mate’s job
Everybody knows, don’t they, that the best jobs go to friends or family members. Something we accept since the moment we realise that talent has nothing to do with success. But what’s worse is the lack of decency from the unsympathetic ball-breakers who deal with job applications. For example, I sent my CV off for a literary magazine editor position. LITERARY MAGAZINE EDITOR. It’s the equivalent of doing someone a very big favour – for eternity. So I waited. And waited and finally followed up my application to discover that they’d already given the job to someone else. They just hadn’t bothered to let me know. Thanks, that’s so very literary of you.

The rejection wound
The more somebody tells me that rejections aren’t personal the more I believe that rejections are actually extremely vicious and personal. And yes I’ve had to reject work myself but I try to do it on a Wednesday, or perhaps a Thursday. Definitely not on a Friday afternoon. Society expects us to have fun at the weekend and a fuck you from a cocky little editor or agent certainly won’t get me whooping with joy at the weekend.

Noisy communication
Apparently we now have fifteen millions different ways of sending a ROFL to someone we don’t know. If you’re ever unlucky enough to find yourself in London on a Friday or Saturday night, you’ll discover that the only way of communicating is by screaming Americanised nonsense at one another. Or just screaming. And puking. Let’s call this one the scream. It’s amazing how little we actually talk these days, and when we try we have nothing to talk about.

The customer is always wrong
I would rather cut off my own balls, slice them into little pieces and stuff them in my mouth than have to deal with any form of customer service. From shop staff who stand around laughing (at you) to bank clerks who don’t know who you are or where all your money has disappeared to, customer service is a modern day absurdist play – they shake and scar you to the very core. Still, you can’t blame them can you, the money’s shit and customers make fat cats fatter.

Bus suffocation
You know when you’re sitting on the bus and you can’t breathe because of the smelly arseholes that surround you and then the arsehole next to you stands up and just stares at you? Yeah. He’s staring at you because he wants you to move so he can crawl off the bus. But he’s not using any words is he? His mouth remains shut because his eyes are doing all the talking. You see somewhere along the line this delightful example of humanity wasn’t taught this: when you want a stranger to move what you should do is show some fucking manners and usher “excuse me”.

This entry was posted on Monday, July 8th, 2013 at 1:00 pm and is filed under Articles, Honest Publishing Blog. You can follow any responses to this entry through the RSS 2.0 feed. You can skip to the end and leave a response. Pinging is currently not allowed.