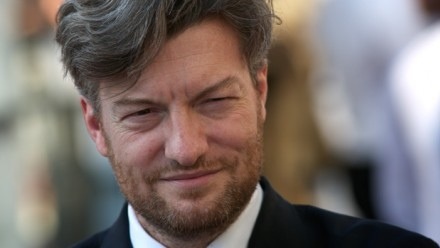 They look at the screen, at the boxes on the screen. Each box contains a face and each face exhibits a smile or a pout. Each face is static. There is no movement, no emotion. Some boxes have pictures of flowers, or food, or a car. These are the people who want to be their friends, but think they are not beautiful enough. Not beautiful enough to be virtually real.

END_OF_DOCUMENT_TOKEN_TO_BE_REPLACED

The building is old. It smells a little musty from every aspect, every corner. Dust settles on vertical windows and mould creeps into not-quite-right-angled corners. It creaks and sighs. The building is split into flats. Doors face forwards and sideways and backwards. Letters are put in holes. Fragile connective strands hang, taut in the air. Two, three, four, five, six flats. One is underneath. One is forgotten. Inhabited by silence, except the odd mouse you hear if you go to check the gas meter in the basement and put your ear to the letterbox. Maybe two mice. No point in one mouse squeaking alone; everyone needs someone to communicate with.

END_OF_DOCUMENT_TOKEN_TO_BE_REPLACED

We need to talk about bad books 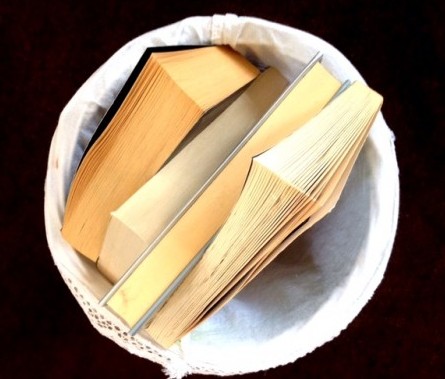 We need to talk about Kevin. We do. Because Kevin kept me entertained. I held him and I read him constantly and quickly. Two days. On the sofa, off the sofa, stirring pasta, on my way to the toilet, in bed, out of bed. I did Kevin everywhere. I adored Kevin and his mother. His sister, Celia, freaked me out slightly; that whole thing with the glass eye. I don’t like eyes. So, I enjoyed Kevin immensely, and became a fan. Shortly after becoming a fan, I headed to a bookshop to look for other books by my new favourite author. I found ‘Double Fault’. END_OF_DOCUMENT_TOKEN_TO_BE_REPLACED 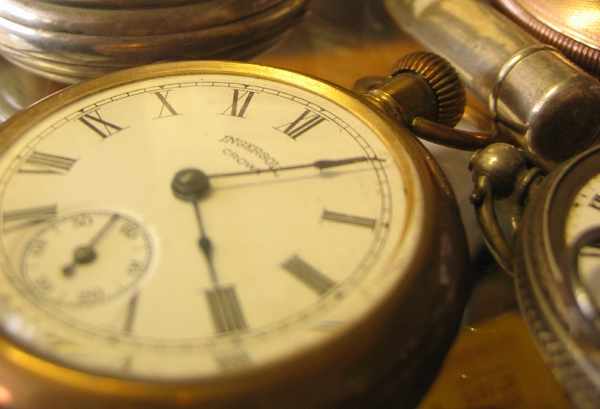 If the proposal goes ahead, the change would mean that for one autumn the clocks would remain the same. After one sleep, we would all be able to look out of the window and decide what time we think it should be. Daily Mail columnist, Peter Hitchens, is a critic of the proposed change. END_OF_DOCUMENT_TOKEN_TO_BE_REPLACED 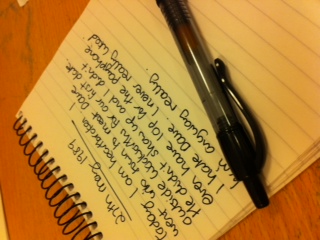 Noun. Weblog. Example: The blogger blogged about his books.

Let us remember the days when our opinions were wasted on our peers and our poetry was destined never to see the light of day; a pencil scrawl in a diary. The days when we transported music on a cassette that held only fourteen tracks and waited for hours outside Woolies for a friend to turn up, because we had no means of sending a message asking ‘WHR R U? IM COLD N ALONE. LOL.’ Now look at us, typing our every incidental thought and contemplation onto a web log, for the world to peruse. END_OF_DOCUMENT_TOKEN_TO_BE_REPLACED