If you’re in the Dublin area, hit up iconic bookshop Hodges Figgis this coming Wednesday for the launch of Greetings, Hero, the debut collection from short story maestro Aiden O’Reilly. END_OF_DOCUMENT_TOKEN_TO_BE_REPLACED 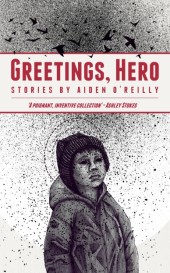 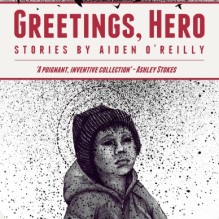 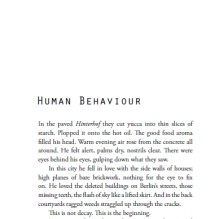 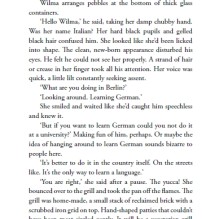 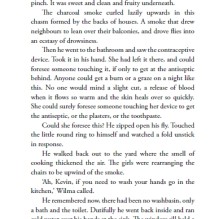 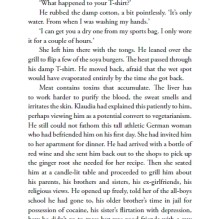