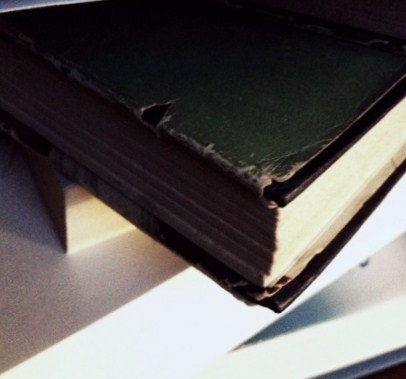 Books. Favourite books. Top books. Any of them, some of them, all of them, none of them. I asked some of the Honest authors: Ferro, Kavanagh, Smith, Strang and Tiganov. END_OF_DOCUMENT_TOKEN_TO_BE_REPLACED

END_OF_DOCUMENT_TOKEN_TO_BE_REPLACED 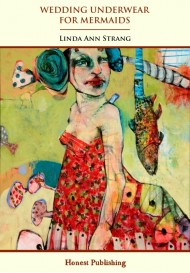 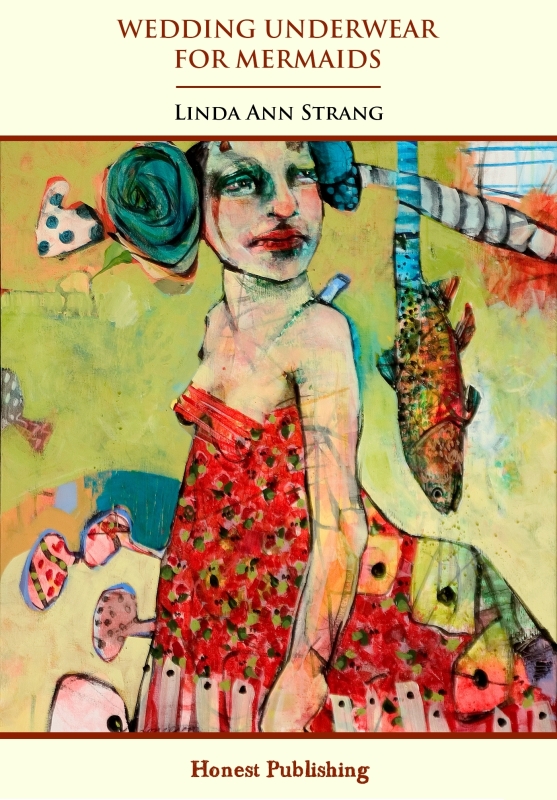 Linda Ann Strang’s first poetry collection skilfully entwines fairy tales, womanhood, African culture, and the female psyche. The warrior mother, the spurned lover, the maltreated bride: they are all here, expertly drawn in lush, original language that you’ll want to wallow in from beginning to end.

Unflinching and intuitive, Strang’s forty-two poems paint an image of womanhood and femininity that is at once insightful, witty, dark, intimate, and utterly human.

The troll beneath the bridge is dying
to invite someone home
to view his etchings.
If only he had a home
or some etchings.
He scratches his pustules
and dreams of art classes.
END_OF_DOCUMENT_TOKEN_TO_BE_REPLACED

What tickled the Honest hive mind this week:

END_OF_DOCUMENT_TOKEN_TO_BE_REPLACED

What can you tell us about the strange yet sexy title?
You’d have to be a woman wearing a sequinned g-string to understand.

What can you tell us about mermaids?
From my perspective they’re a metaphor for women on the margins – all the ones who don’t quite fit in, for whatever reason. I’m haunted by Hans Christian Andersen’s ‘The Little Mermaid’ – such a cruel story. If anyone wants to know more about mermaid folklore I can recommend Meri Lao’s Seduction and the Secret Power of Women: the Lure of Sirens and Mermaids – a fascinating read.

When did you write these poems and when did you decide they would form a collection?
The poems were written over the last ten years or so. I’ve probably been thinking of them as ‘Wedding Underwear for Mermaids’ for about five years now.

Readers love to know about the background behind poems. What can you share with us about the poems in Wedding Underwear for Mermaids?
Phew! I don’t like to spill my guts publically, unless it’s in poetry form. One poem I’d like to explain is ‘Still Life with One Ghost’. When we were six, my best friend drowned in a lagoon near Port Elizabeth. Hearing about it afterwards, I switched off my emotions and refused to talk about her for several years. I only managed to grieve much later, in adulthood. The poem is one manifestation of that grief. I think adults often underestimate the psychological suffering of children.

Having said that, I think it’s important to remember that all poetry is actually fiction – no matter how autobiographical it may appear to be.

What’s the poetry scene like in South Africa?
On the one hand, the poetry scene revolves around tightly knit cliques and coteries (unluckily for me, I’m not a member of any of them). On the other, the scene is wildly democratic with many different people appearing quite confidently at open mic sessions. American rap and hip hop are a huge influence.

Do you have any unusual writing habits?
I like writing in my scruffy old pyjamas. Mind you, that probably isn’t so unusual after all.

Who are your favourite writers and why? What effect did their work have on you and your writing?
I’ll have to say the usual thing – there are far too many to mention. I can’t resist giving an desultory list though: Arundhati Roy, H.D., Stevie Smith, Sylvia Plath (inevitably), Anne Sexton, Hans Christian Andersen, Diana Wynne Jones, Elizabeth Scarborough, Bob Dylan, Angela Carter, D.H. Lawrence, D.M. Thomas, Milan Kundera, Anita Loos, Leonora Carrington, Jean Rhys, Elizabeth von Arnim, Jeni Couzyn, Geoffrey Hill, Nicholas Stuart Gray. I think they’ve all influenced me. Although many of them are not necessarily favourites anymore, the influence continues.

As for the cause and effect of it, that’s far too complicated for me to unravel.

What does writing mean to you? How has writing informed your own character?
Writing is my happiness – or something very much like it. Without it there’s very little meaning in my life. I suppose being able to think of myself as a writer has given me more confidence than I would have had otherwise. Writing makes me feel less isolated.

When did you start writing creatively? How has the process changed over time?
I remember the start very well – I was twelve and I had a fantastic English teacher. I just winged it at first. Now I spend a lot of time agonizing over my writing and I’ve learned to love reading about what other writers do.

How do you view other writers?
I’m nasty enough to view them with great suspicion until they impress me deeply with their wonderful work.

What’s your opinion of writing for a market?
I think it’s difficult to grow as a writer unless you understand and write for specific markets. A sense of audience is so important. I don’t like the word ‘markets’ though – I write for human beings, not for cash registers.

What does publishing mean to you?
Being published means that someone out there hears my voice. I’m not mute anymore, as women so often are. As for the publishing industry, it’s a crazy capitalist circus with a few Don Quixotes running around and redeeming it all. Bless their precious hearts. Keep tilting at windmills, indie publishers everywhere.

I’m old fashioned and I love the feel of paper, but eBooks have their place. As long as people keep on reading and writing, the medium probably doesn’t matter so much. I just can’t picture myself reading Kindle in the bath or on the beach.

The most honest being is…
I have no idea, but it certainly isn’t me. All writers worth their salt are clever liars.

Wedding Underwear for Mermaids Out Now in Paperback

If you’re looking for an alternative read this Easter then you’ve come to the right fish, I mean place. Linda Ann Strang’s beautiful collection of poetry is now available in scintillating paperback – and we mean scintillating (see below). So if you happen to love subjects like femininity and African culture then this poetry collection will prove to be a real treat under the mistletoe, I mean lamb. END_OF_DOCUMENT_TOKEN_TO_BE_REPLACED

Linda Ann Strang was born in 1966. She lives in Port Elizabeth, South Africa, where she has worked as a university lecturer and as an academic writing consultant. Her poems and short stories have been published internationally and, in 2007, Poetry Kanto nominated her poetry for a Pushcart Prize.

She sometimes volunteers as an editor for Sharp!, Port Elizabeth’s literary journal. Linda’s interests, sometimes echoed in her poetry, include surrealism, ekphrasis, and the feminist revision of fairy tales. Together with artist Stephanie Liebetrau, she curated an ekphrastic exhibition called ‘Transfiguration’ in 2010.

Honest Publishing is delighted to announce its latest publication, ‘Wedding Underwear for Mermaids’ by Linda Ann Strang. Arresting, intuitive and a little bit fishy, it’s a collection of poetry we’re proud to give a home to, and hope you’ll feel the same. Here’s a taster of what’s to come… END_OF_DOCUMENT_TOKEN_TO_BE_REPLACED